It has been some time since I managed to post and I am determined to get back on track! Unfortunately, it has also been a while since I have done any big, big rides but I have a mammoth Scottish adventure in store for half term. In the meantime, read about three gorgeous rides along the Thames. I’m also claiming two new 20:20:20 buddies, taking the number up to #9… not much time left now so I might have to extend into the NZ ride!

Somehow I have never managed to find my way into Bushy Park so I was glad of my guide today. Helpfully, he had also worked a couple of seasons in the grounds of Hampton Court Palace and showed me the entrance to the public gardens for which I had been searching!

The riding was slow with a pedestrian event along the Thames. Still, by crossing over to the north bank, I was able to discover patches of the Thames I had never ridden – it’s always great to get a new perspective on things.

As always, I admired the locations, feeling rather envious of those living so close to the banks of the Thames now that I have moved out of walking distance.

Bushy Park was exactly what I had hoped for and, though I took very few pictures on this ride, I managed to snap a beauty of some of the local deer – yey!

Beginning in Stoke Newington, this beautiful ride takes in some of the points on the 70 mile ‘Capital Ring’, which has been on my to do list for quite some time. Feeling a little worse for wear, the ride was a slow pace but was a great deal of fun.

The main highlight of the day was taking the Woolwich ferry – my first ever ferry experience with Peggy. This was shortly followed by Lucy and I swapping bikes for a few minutes, the results making Lucy look like she was on a penny farthing and me as though was on a circus bike with my knees around my ears.

Add to this the breath-taking views – over the Docklands to London City Airport, the reflections gleaming from the Barrage or looking back into London to see Tower Bridge and the Shard – and you begin to see why this is such an attractive journey.

Greenwich is one of my favourite places and today we were able to picnic in the gardens at the Old Naval College, listening to jazz rehearsals. We whiled away such a long time that I ended up having to get the tube home from London Bridge. Still, it was worth it and fortunately I managed to avoid the Limehouse Link Tunnel en route to the station, which was a huge relief.

The only downside to this route is the closure of the Greenway between the Olympic Park (my first visit here since the games – loved it) and Plaistow. It was tricky to find our way and there was an audible sigh of relief when we picked up the diversion signs! 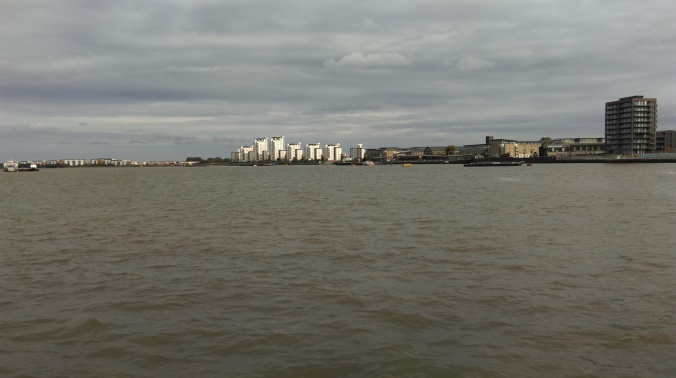 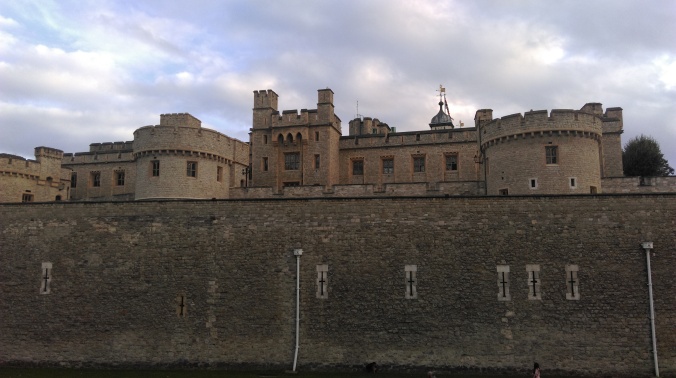 Definitely more of an off-road cycle than those to which I have become accustomed, with sections of riding on grass and over the occasional tree route. Not a route I would have taken for a high speed spin but a lot of fun. I was also left with a puncture to end all punctures (3 new inners and a new pump later and I think I have finally got Peggy up and running again).

The scenery is beautiful with plenty on which to feast your eyes. It helped that the weather was stunning, I ate an ice cream and was able to pick (and devour) wild blackberries and pick sloes. It really felt a million miles away from London and I was quite excited to tick off Oxfordshire and Berkshire on my counties of the UK cycled!

I’d definitely recommend this route but not on a road bike. The only negative really being the amount of gates you have to push through in order to keep moving. 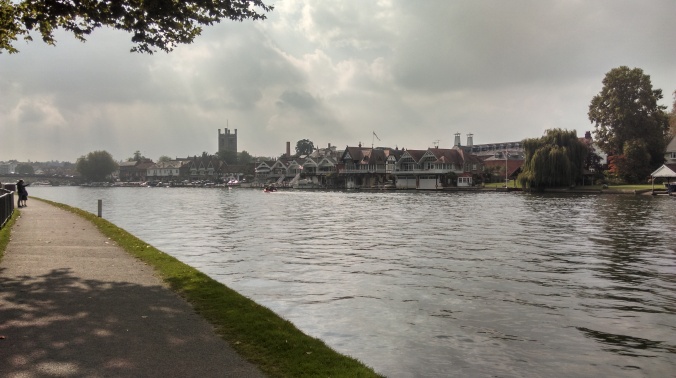 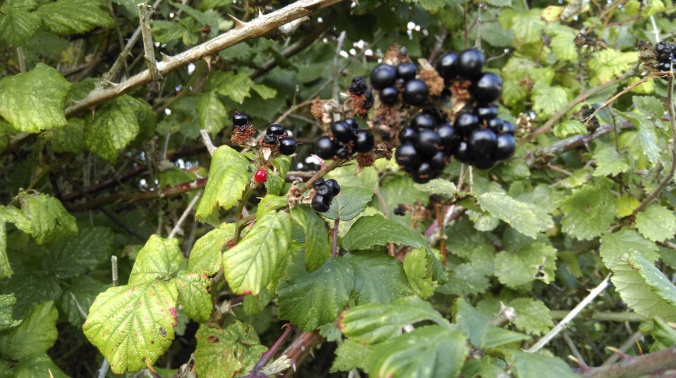 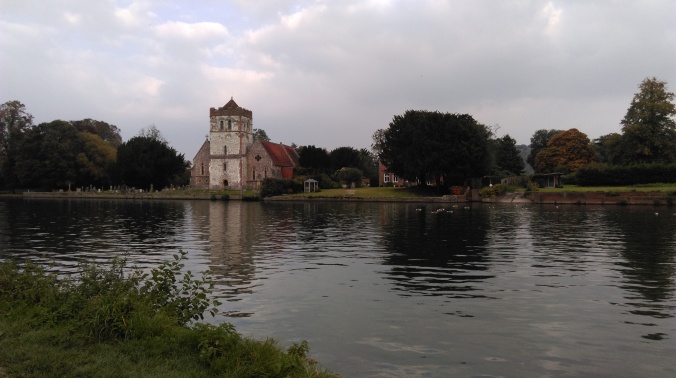 I’m now looking forward to my long trip and my NZ kit arriving. It’s getting incredibly close! After the weekend, I should be able to report on a south London loop as I have finally joined go Skyride. Fingers crossed!